"MADE IN JAPAN" PRODUCTION

Evolg knitted gloves are entirely created, designed and produced in Japan, with the best materials, chosen with care and attention. The factory is situated in Bishu, in the middle of Japan, a town dedicated to high quality Japonese knitting for more than a century. Our cut and sewn gloves are produced in other coutries of Asia with the highest quality materials coming from Japan and Italy. Since it started in 2010, Evolg has always paid attention to the durability and quality of its products, regularly testing them in laboratories. 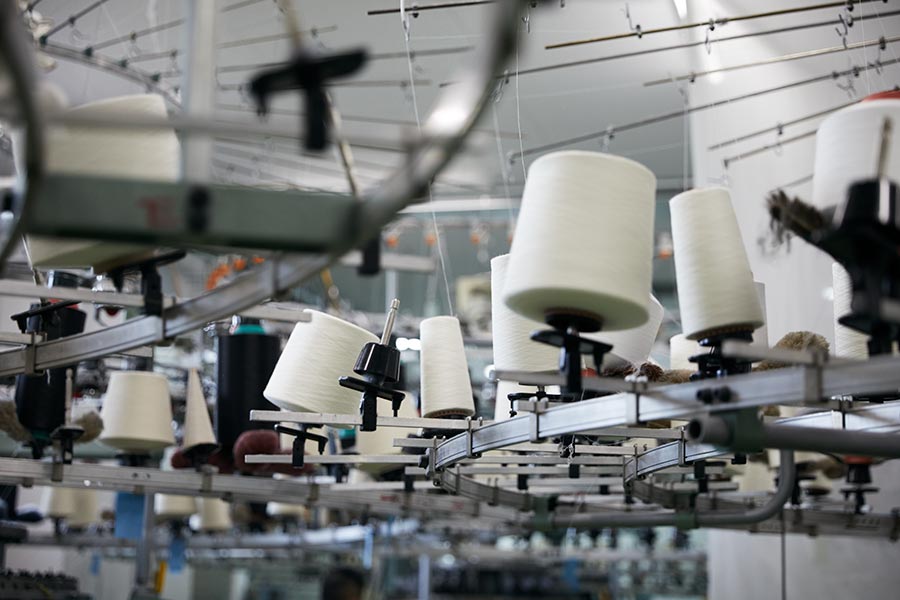 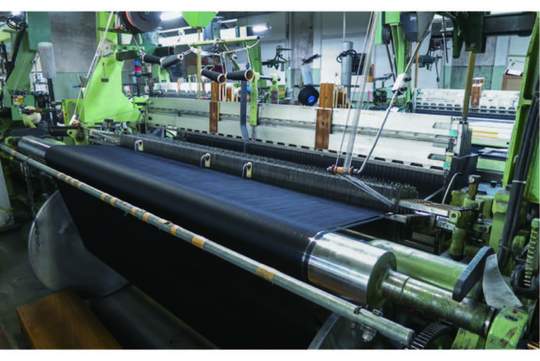 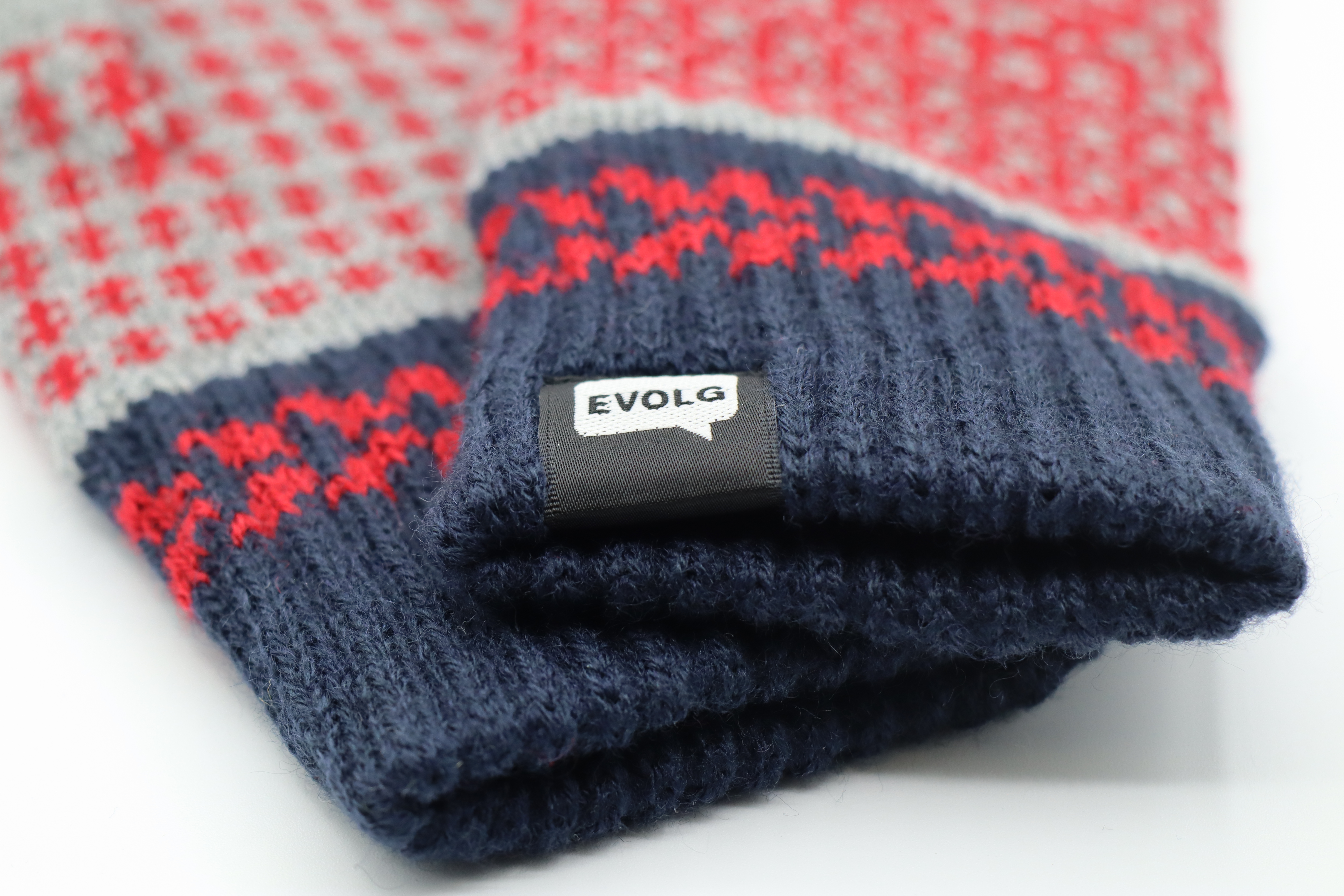 BISHU, a region known for its wool production

The town of Bishu is precisely situated in the plain of Nobi, crossed by the dazzling water of the Kisogawa river, just in the heart of Japan. Textile industries have prospered since the old Nara times, 1300 years ago, in this fertile area with such picturesque landscapes. After linen, silk and cotton, it is the wool that became the dominating material, and from the Meiji and Taisho area, all industries became specialized in wool making. When the style evolved and became the same in Asia as in the rest of the world, government helped promoting the settlement of new wool industries of Senju from the Meiji period (1879), when, at the same time, the development and the production of the wool fabrics particularly increased with private companies in the Bishu area. Some of them are more than 100 years old, still searching the best quality, with the respect of traditional making.

Production around Bishu evolved  from its first kimono made of wool, then to ready-to-wear costumes, and sticks  today to the most recent fashion trends. It is the whole Japanese district that quickly developed, until it became nowadays one of the most famous areas of wool production in the world. This is the reason why Evolg naturally decided to produce every knitted glove in the Bishu area : traditional and quality making, plus this very "japanese touch" of technology that makes it different and attractive.